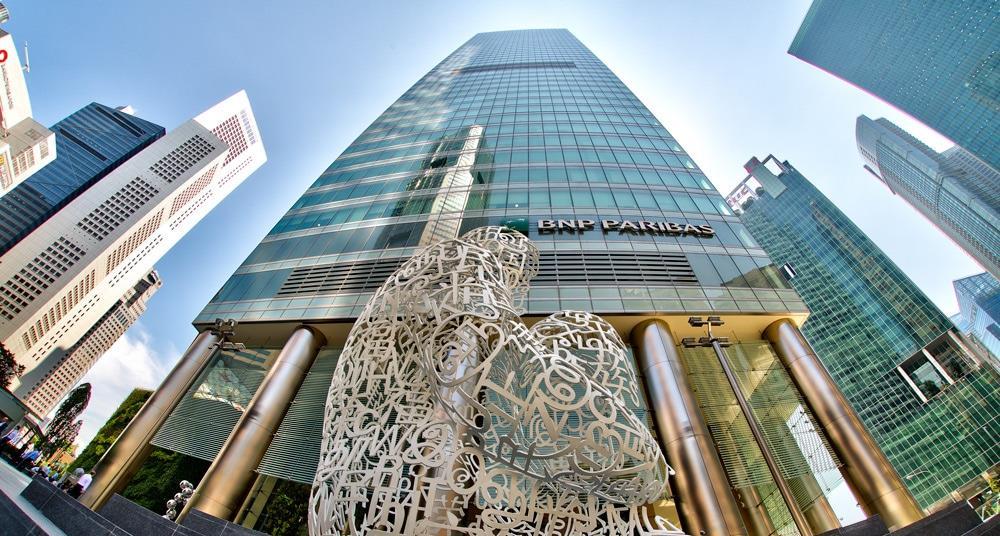 If you’re looking for the tallest buildings in Singapore, you’ve come to the right place. These skyscrapers are teeming with modern technology and sleek facilities, and they offer the best views of the cityscape. If you’re a Singaporean, you’ll be sure to look up from your speeding car while navigating the city’s frantic streets. Alternatively, you can take a trip down memory lane and visit the top of one of these structures.

The tower’s two largest towers – CapitaSpring and ONE Raffles Place – are each 280 meters tall, and are currently the highest buildings in Singapore. But they don’t stop there. While they share the title of tallest buildings in the country, the buildings in the central business district aren’t allowed to reach heights above 919 feet.

Located in the financial district, the UOB Building is the country’s tallest building, and was completed in 1992. Its 67 stories include offices for major financial institutions and even an underground mosque. It also features a dining room on the 60th floor, Si Chuan Dou Hua, where diners can enjoy Eastern-inspired cuisine while taking in the spectacular views.

The skyscraper is linked to UOB Plaza Two by a 45-meter podium. It is one of the tallest buildings in Singapore, with two towers of 280 metres. The building houses the main branch of the United Overseas Bank and is reminiscent of the US Bank Tower. It has a large skylobby on the 38th floor that can accommodate up to 600 people.

If you want to know Singapore more, here is the Singapore’s business listings which might help you.

The CapitaSpring is a biophilic skyscraper that combines a range of green features. Its soaring, curved facade is adorned with lush vertical greenery and has received the Building and Construction Authority’s prestigious Green Mark Platinum Award. The building is connected to the Raffles Place MRT station and has both underground and above-ground retail outlets. In addition, one of its most interesting stories is that a famous Frenchman once attempted to scale the building’s 21st floor.

The CapitaSpring building is a 51-storey mixed-use development that blends the beauty of tropical nature with the sophistication of urban life. The building’s green features are particularly impressive, as it was designed by Bjarke Ingels Group. It is one of the tallest green buildings in Singapore, and will house market-leading multinational firms in the coming years. Currently, 93% of the building’s workspace has been committed to tenants, and they will begin moving in progressively from 4Q 2021.

The Ocean Financial Centre is a state-of-the-art office building that sits in the heart of Singapore’s financial district. The building has 43 storeys and large column-free floor plates. It connects to Raffles Place MRT station and the nearby Downtown MRT station via a network of underground pedestrian walkways. The building is home to several major international banks, brokerages, and insurance companies.

The building is 90m tall and has an impressive number of amenities. The design of the building reflects an elegant combination of simplicity and modernity. The slender tower is split into two sections: the lower half is dedicated to office space, while the upper half is home to residential space. The east-west orientation of the site mirrors the flow of public transportation and pedestrian traffic. The towers’ tapering form avoids dominating the skyline while accentuating the verticality of the building. The crown of the building is an important feature in Singapore, and this is especially true in the city-state’s business district.

The construction of the tower is expected to begin in 2020. The building will be a mixed-use development that includes residential and Grade-A office space. A six-storey podium will connect the towers. A number of amenities will be included in the building, including a restaurant, conference center, and a gym. The project will also have excellent public transportation links, including the nearby MRT.